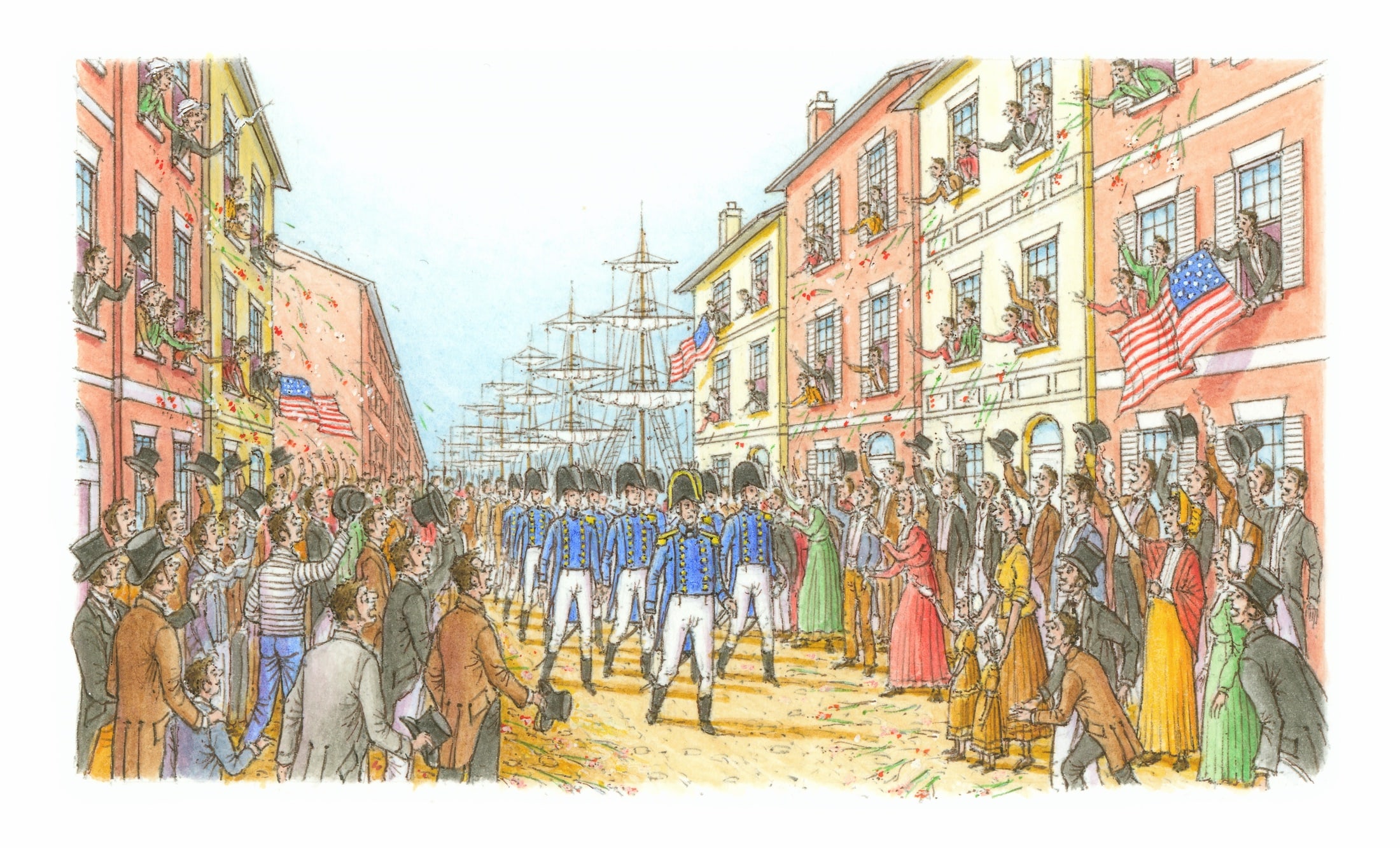 Huzza! HUZZA! The captain and crew of Constitution were heroes! News of their victory over Guerriere spread fast as soon as Constitution returned to Boston. So when Captain Isaac Hull stepped ashore on the first day of September, the whole city greeted him. Flags flew. Bands played. Cannons fired deafening salutes. And flowers rained down as the captain led his officers down Long Wharf, to a party at the city’s finest building, the Exchange Coffee House. 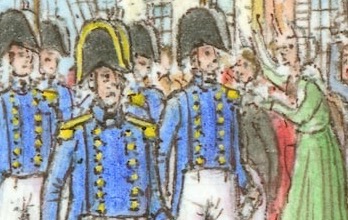 Upon returning home, Captain Hull was showered with praise and gifts for having led the crew to victory in the battle against HMS Guerriere. The citizens of Philadelphia honored him with a silver urn that is full of symbolism. Together as a class, make observations and take a guess at all the “hidden” messages it is trying to convey. 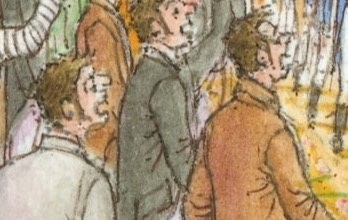 This broadside (an old word for ‘poster’) was printed in 1812. Set to the tune of Yankee Doodle, it tells the story of a brilliant naval victory. Use the original broadside to sing along with your students. Have them try to write a song set to a familiar tune that celebrates an important moment in their own lives.

Transcription of the Broadside Poem 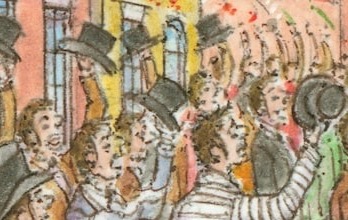 USS Constitution’s sailors returned victorious three times during the War of 1812. Sailors enjoyed their success and were awarded with extra pay called prize money. How much did they get? Introduce your students to Jesse Williams, a free black man who served aboard Constitution and later earned an extra 2 ½ years of his wages in prize money after the Battle of Lake Erie. Research with your students what the average salary of a sailor is today, and what 2 ½ times that would be. What do you think Williams did with his prize money?